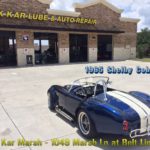 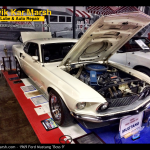 At Kwik Kar Marsh, we love cars. One of our customers has a beautiful 1969 Ford Mustang "Boss 9" with only 18K original miles. The Boss 429 is arguably one of the rarest and most valued muscle cars to date. 1969 Ford Mustang Boss 9 In total there were 1358 original Boss 429s made. The origin of the Boss 429 comes about as a result of NASCAR. Ford was seeking to develop a Hemi engine that could compete with the famed 426 Hemi from Chrysler in NASCAR's Sprint Cup Series. NASCAR's rules required that at least 500 cars be fitted with this motor and sold to the general public. After much consideration, it was decided by Ford that the … END_OF_DOCUMENT_TOKEN_TO_BE_REPLACED 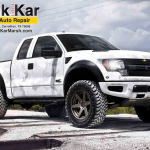 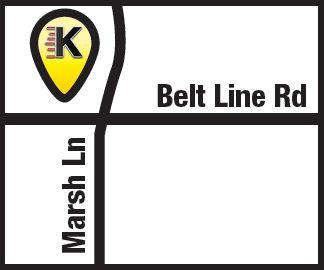